"CAAM’s Mission is to promote, protect, preserve & integrate the principles of Ayurveda, through exceptional education, professional practices, advancing industry research, increasing public awareness and being the leading source of advancement for the Profession of Ayurveda in California for sustainable health and wellbeing."

The California Association of Ayurvedic Medicine (CAAM) was founded in 1998. Once a State approved Educational Institution in Ayurveda had been established in California, the first of its kind in the U.S. it was very clear that Ayurveda was on its way to becoming a legally practiced Profession. With this came the responsibility to create a Standard of Practice and Education, Ethical values to safeguard the community at large and lend credibility to the viability and growth of the Ayurvedic Profession in California through Education, Events and inter-active communications to Ayurveda Professionals, our Peers in other Healthcare Disciplines and to our local and statewide Community while also promoting Ayurveda on a National and Global scale.

To fulfill such ambitious concepts, CAAM was founded by an enthusiastic group of visionary Practitioners as a non-profit organization 501C6. We offer a venue to bring together Ayurveda Professionals, Educational Institutions, Suppliers and supportive enthusiasts across the entire state of California. Together, we see a world where we present a unified voice and take action to create a lasting impact on Health and Well-being in our communities, in ourselves and set a global example.

Our staff currently includes our Executive Committee Members consisting of a President, Treasurer, and Secretary. The Board consists of 8-10 members, We also have various Committees and a group of volunteers who assist in the Committees. 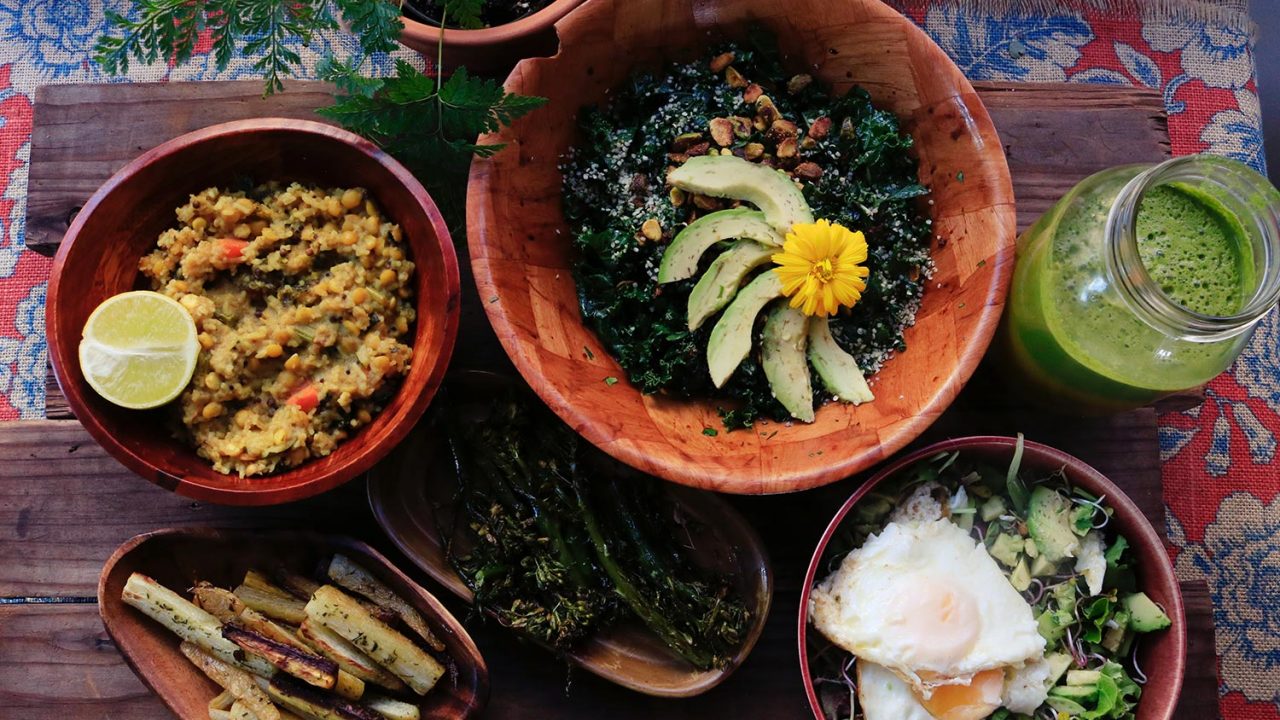 CAAM offers webinars, Conferences specific to practitioners while also reaching out to educate our Communities in local or online forums. While previously most policies were Massage policies extended to Ayurveda, CAAM has negotiated a Malpractice Insurance Policy for our Professional members- the first of its kind that specifically gears to Ayurveda. To maintain quality in practice CAAM requires all professional members to have continuing educational units. CAAM recognizes that Ayurveda is a unique healthcare system that recognizes the inter-connectedness of Mind-Body and Soul and offers time tested remedial measures, profoundly impactful deep-tissue de-tox practices and a rich heritage of preventative recommendations that are invaluable to personal health and to the ecological health of our society.

In the last 20 years the Ayurveda Profession has grown from just one state approved College to several Educational Institutions. It is not only being taught in specialized schools, but also in Universities, online institutions, through private mentoring and overseas internships. The Profession is growing and integrating into acceptable forms of Integrative Health.

California has always led in standards of healthcare and holistic disciplines in the U.S. Today we are proud to note that the largest number of Ayurveda Professionals practice in the state of California. They practice within the guidelines of Senate bill 577: The Health Freedom Act.

CAAM is Community – an Ayurveda based Community that is inclusive and serves to support and spread Ayurveda in California. We invite you to join us and be part of this paradigm shift. There are several ways you can join CAAM and support the growth of Ayurveda.

CAAM unites Ayurveda professionals, institutions, and enthusiasts across the entire state of California. Together, we see a world where people unite and take action to create lasting change – across the globe, in our communities, and in ourselves.

WE TRANSFORM COMMUNITIES
CAAM is a network of professionals, friends, leaders, and problem-solvers who see a world where people unite and take action to create lasting healing– across the globe, in our communities, and in ourselves.

For more than 22 years, we’ve supported the Ayurvedic community through embodying the principles of Ayurveda, serving humankind through the establishment and growth of Ayurveda as an independent profession, safeguarding the right to practice Ayurveda and ensuring the quality of ayurvedic practice. 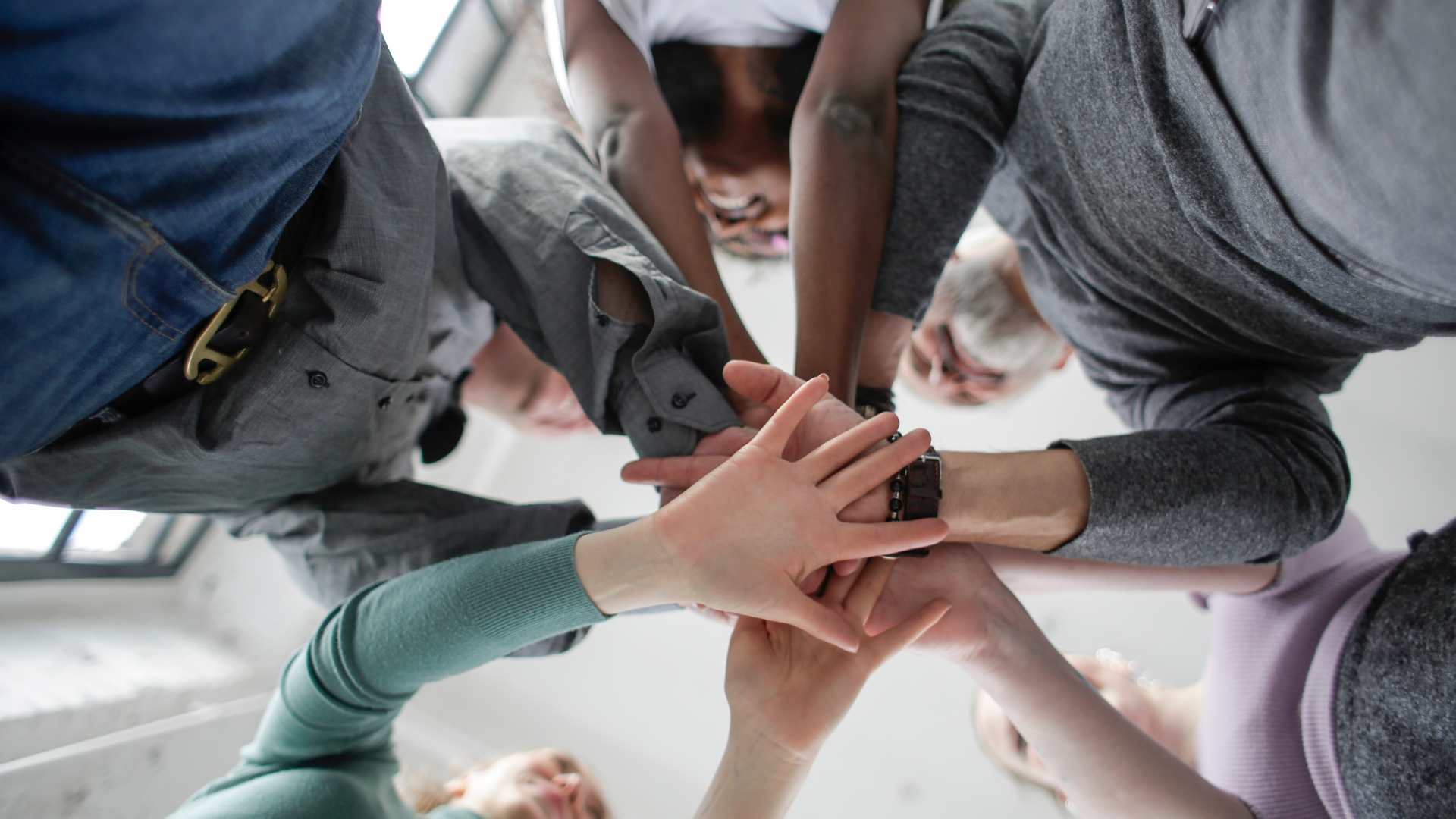 The California Association of Ayurvedic Medicine (CAAM) exists to promote, advance and safeguard the practice of Ayurveda in California.

“CAAM exists to establish and grow Ayurveda as an independent profession. We recognize it is a comprehensive healthcare practice that honors the interconnectedness of body-mind-spirit in harmony with the natural rhythms in Nature.“

Let us work as a community and participate in a movement that will have a lasting effect on the health and well being of future generations! CAAM’s mission is to be the leading source of advancement for the Profession of Ayurveda in California by increasing public awareness, facilitating interaction, providing exceptional education, advancing industry research, and representing the profession at political and legal forums.

Strategic Planning sessions are conducted twice a year at CAAM retreats to address and focus on member benefits and priorities.

Be a resource for Ayurveda to the residents of California.

Provide a unified voice for advancement of the Ayurveda Profession

Create the standardization of Ayurveda Education in California

Be a resource to get Malpractice Insurance for CAAM Professional Members

● 1998 Ayurveda Practitioners began to meet informally to recognize and outline the purpose, mission and goals of CAAM.

● 2001 CAAM held the First National Ayurveda Conference in the US at UC Berkeley. It was the first time that the Profession came together in the Country. Students met Mentors and other Educational Institutions, Suppliers and Vendors of the Profession met Practitioners, several Clinics, Schools and Partnerships spawned due to this Conference and the Ayurveda network began to expand in the US.

● 2002 While CAAM continued to produce annual Conferences, CAAM was instrumental in getting Ayurveda listed as a Medical Science like Allopathy, TCM and Naturopathy with the White House Commission.

● CAAM was very instrumental in getting Senate Bill 577 passed in California, which has enabled an expansion of legal Ayurveda Practice and allowed for a growing number of Educational Institutions and Professionals in the State.

● CAAM has continued to present forums and webinars and has currently networking with the National Association of Ayurvedic Medicine to move Ayurveda into its next stages of growth in California.

● CAAM has currently secured the first of its kind Ayurveda Malpractice Insurance for Professional and Teachers.